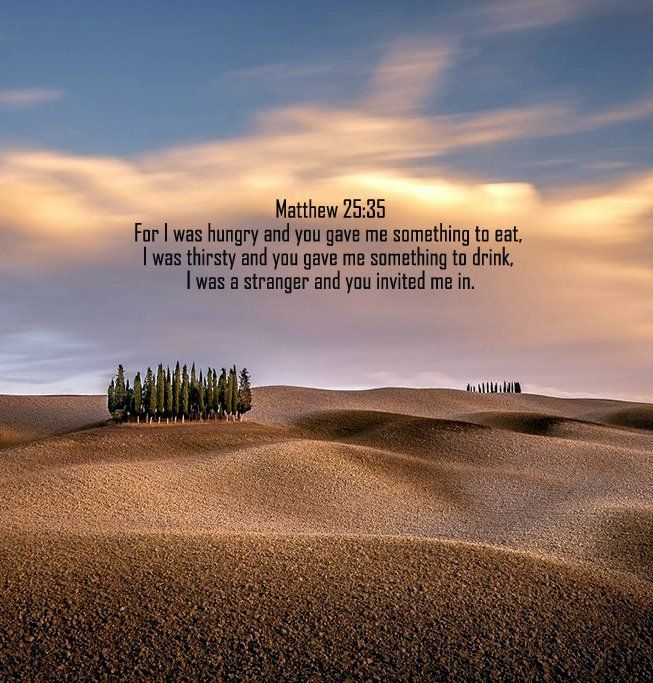 The Bible says do not be conformed to this world, but be transformed by the renewal of your mind.  When a man or woman is in Christ, they have a whole new way of looking at the world.  One views it through the lens that everything is God’s.  The other leaves God out of it. This was apparent in a recent article on a crackdown on homeless people.  The news highlighted cities which had up till now been tolerant of groups of homeless people.  Once accepted, now they are being forced out.  The article appeared in the Associated Press on March 11 written by Sara Cline. Sara pointed out that the assault on the homeless ignores their needs and simply wants them removed.  She said the treatment of the homeless offers no hope and little assistance.  Donald H. Whitehead Jr., executive director of the National Coalition for the Homeless, said at least 65 U.S. cities are criminalizing or sweeping encampments. “Everywhere that there is a high population of homeless people, we started to see this as their response.”  People who work with the homeless urge mayors to find long-term solutions — such as permanent housing and addressing root causes like addiction and affordability — instead of temporary ones they say will further traumatize and villainize a vulnerable population.  Those advocating for relief for the homeless point out how truly vulnerable most people are to someday become homeless themselves. Contrast the harsh measures to oust the homeless with what churches like ours do.  Instead of sweeping the needy aside and out of the way, we band with other churches and religious institutions and ask what we can do to help.  So we open our building four weeks a year to house the poor, feed them and befriend them.  Why do we do this?  God has told us in his Word that he wants us to. Remember too what Jesus said about himself:  “Foxes have holes, birds of the air have nest, but the Son of Man has nowhere to lay his head.”  Jesus and the disciples relied upon the generosity of others to house and feed them so they could continue the work of proclaiming God’s good news. It matters what we believe.  To some the issue of homelessness is an annoying burden.  To God’s people it is an opportunity to honor God and show his love. Walt Whitman wrote,  The world is too much with us; late and soon,Getting and spending we lay waste our powers;Little we see in Nature that is ours;We have given our hearts away, a sordid boon! We can get or we can give. Our Lord is a giver.  Jesus gave his life.

Let us pray.  “Lord, we bring before you the homeless.  Be with them in their despair and fear.  Help us as a society to find a way to help and serve.  Bless our church in our efforts to aid the poor and homeless and hep all churches to be a witness in caring and service.  We ask it in Jesus’ name.  Amen.”