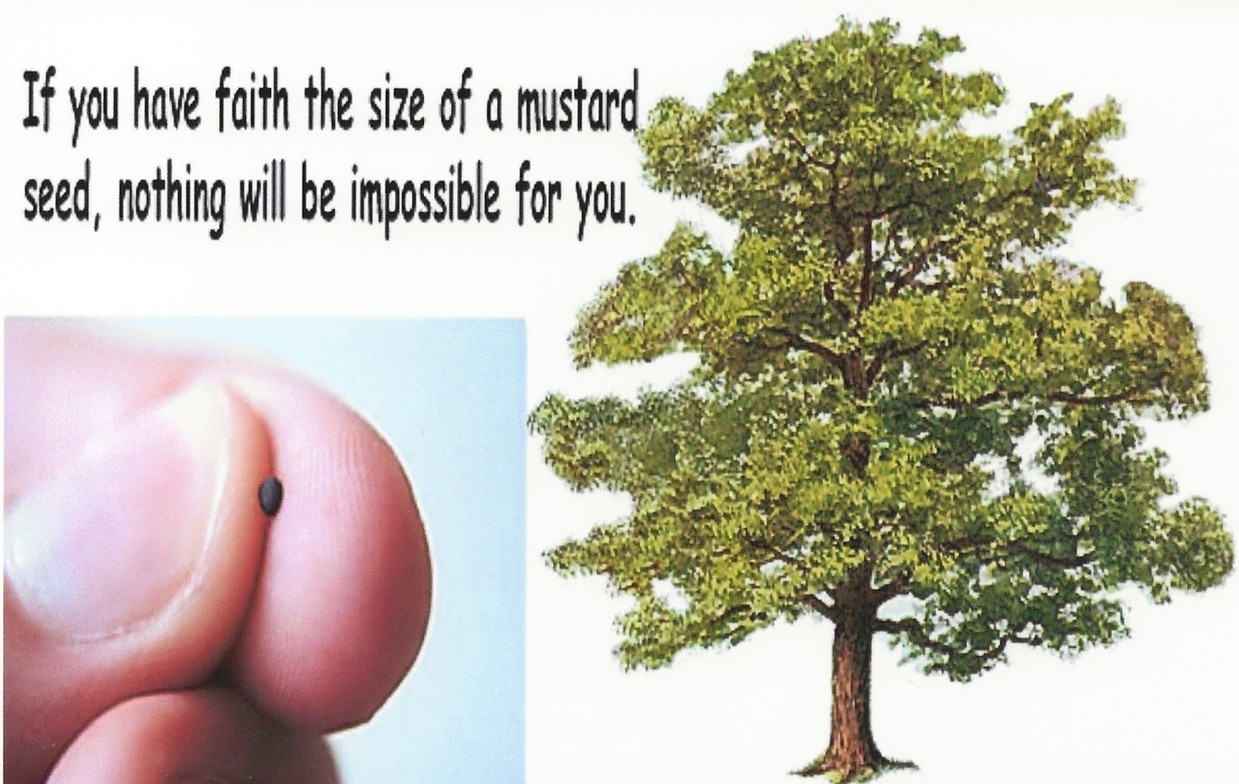 I am doing what I shouldn’t be doing.  I am going down the rabbit hole of the internet.  I started with articles about obscure theologians.  It is pretty depressing.  Wikipedia has very little interest in obscure theologians and preachers.  Youtube is way better.  But here I am.  I am picking up scraps of people who in my mind are the giants of the faith.

I went to the Wikipedia article about the Reformed Church in America which isn’t all that bad.

At the end of such articles, they always list prominent people from the tradition.

Guess what?  You know who is a prominent person from the Reformed Church in America?

You read that right.  Evel Knievel.  He is (was) a member of the Reformed Church in America!  For our younger members, google the name.

Here is what Wikipedia says about this:

That is a great fact for a Sanitizer, but what do I do with it?  Honestly?  I have no idea.  Evel Knielvel belongs to us.  First of all, to our young men – PLEASE don’t go out and jump things on a motorcycle.  Please don’t.

But still.  Isn’t it “cool” that Evel Knievel was baptized into the RCA?

I don’t know where to go with this except to say, the kingdom of God is like a mustard tree where birds of the air make their nests.  (Matthew 13)

Who do we want in the church?  Nice people like us?  Yes! Vagabonds?  Ex-Cons?  Nomads?  Celebrity risk takers?  People from the opposing political party?  Fat cats?  Impoverished people?

I don’t know.  I never was a fan of Schuller, but he brought Evel Knievel into the fold.  I didn’t.  Maybe God’s vision exceeds mine.   Ya think?

Jesus said the good people were invited the banquet, but all made excuses why they could not come.  So he said, Then the owner of the house became angry and said to his slave, ‘Go out at once into the streets and lanes of the town and bring in the poor, the crippled, the blind, and the lame.’ 22 And the slave said, ‘Sir, what you ordered has been done, and there is still room.’ 23 Then the master said to the slave, ‘Go out into the roads and lanes, and compel people to come in, so that my house may be filled. 24 For I tell you,[e] none of those who were invited will taste my dinner.’”

I am glad I worship a God bigger than I.  I am glad the God I worship has far vaster imagination than I.

Bring him to the table.