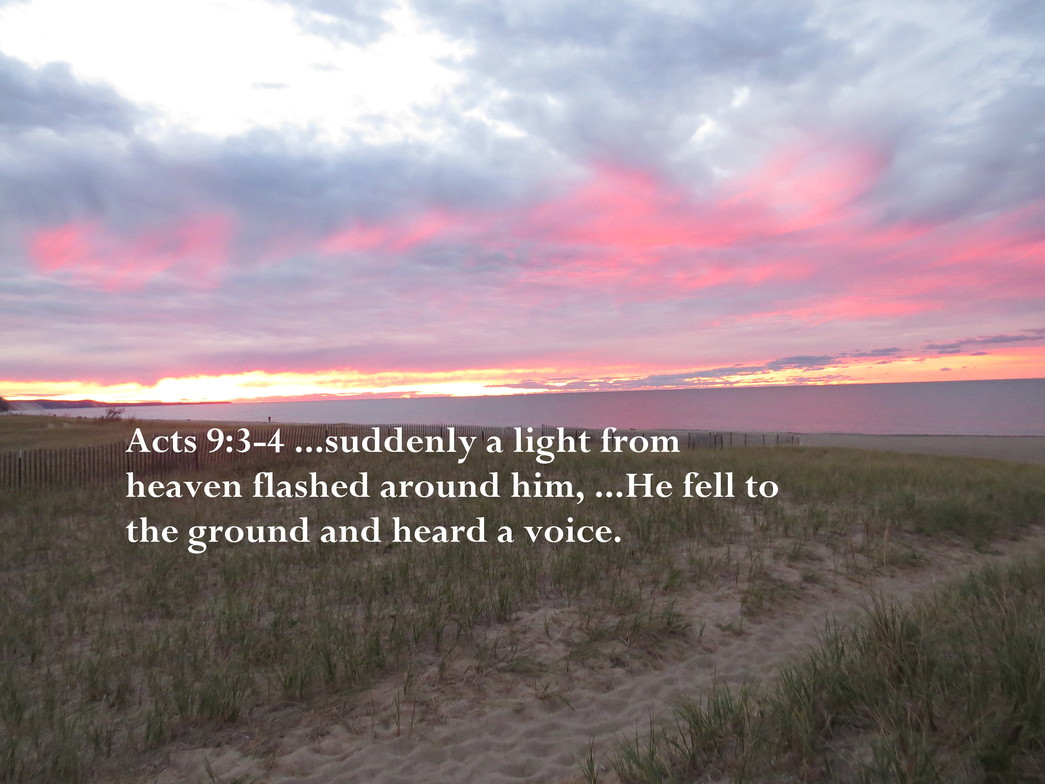 Acts 9: 3-4
3 As he neared Damascus on his journey, suddenly a light from heaven flashed around him.  4 He fell to the ground and heard a voice say to him, “Saul, Saul, why do you persecute me?”

We are familiar with the story of the conversion of Paul (then known as Saul, a learned Jew) as he was on his way to Damascus to arrest the converts to the new teaching that became Christianity and bring them bound back to Jerusalem to be punished.

A documentary movie made in 2011 told the story of a pilgrimage made 25 years earlier by a Jew also named Paul to learn more about the origin of a piece of music he had heard on a recording. He travelled to the Republic of South Africa, which was then suffering under the pall of a global economic and cultural boycott because of its oppressive policy of apartheid. The music he sought had its origin in the indigenous people of that country, who were the target of the oppression and persecution. He was not welcomed by the government authorities nor by the indigenous musicians whose collaboration he sought, fearing further persecution from the government. Only because he was an international celebrity was Paul grudgingly granted access to move about the country and meet with these musicians.

During this extended visit, Paul developed a number of songs using melodies, rhythms and lyrics taken from the favorite songs of these people. He was so impressed with these musicians and their unique style that he wanted to make a recording of these songs using their talents and take them on a tour of America. He battled with U.S. officials over the terms of the cultural embargo and brought them to the United States as his guests at his own expense. One of the first stops on this tour was a live performance on Saturday Night Live, which blew away its audience with the new sound and introduced the concept of world music.

This man, of course, is Paul Simon and the recording that resulted from this effort was the album Graceland.

The cultural embargo on South Africa was soon lifted and, as the focus of the world turned to the plight of the people that were celebrated in song, so too did apartheid soon crumble. That isn’t to say that Paul Simon single-handedly brought down apartheid; but his exposure of the folly and futility of a cultural embargo certainly contributed.

In the movie, Mr. Simon tells about one song from the album that describes his journey from the U.S. to South Africa and his epiphany:

A man walks down the street and says, “Why am I soft in the middle and the rest of my life is so hard?
I want a shot at redemption; I don’t want to end up in a cartoon graveyard.”

A man walks down the street and says, “Why am I short of attention and my nights are so long?
Where’s my wife and family? What if I die here? Who’ll be my role model now that my role model is gone?”

A man walks down the street; it’s a street in a strange world, maybe it’s the third world, maybe it’s his first time around.
He doesn’t speak the language, he holds no currency. He is a foreign man.
He is surrounded by the sound of cattle in the marketplace.
He looks around and sees angels in the architecture spinning in infinity.
He says “Amen and Hallelujah.”

So here is Paul Simon’s epiphany, as he described it, that when you start to question your own existence and utility to the world, you must leave the comfort of your surroundings and go out into the unknown, where your quest takes you. What is left unsaid is that if you look closely enough, you can see God’s hand at work.

I first saw this documentary in December 2012, shortly after becoming an Elder in the church, and I experienced a double epiphany. The first was that one of my favorite songs, which I had long treated as an amusing, if curiously worded song, suddenly had a new and deep meaning. The second was that I should follow its advice and get out of my comfort zone and experience God’s hand at work.