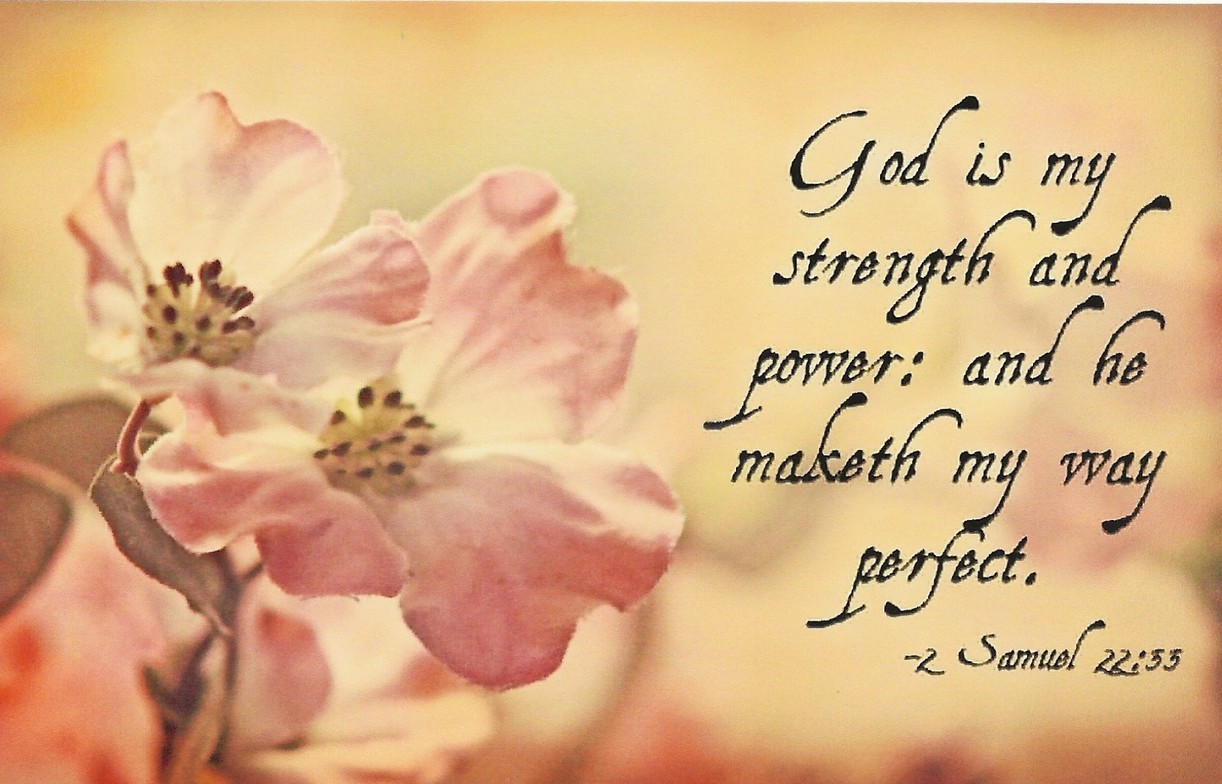 You needn’t read far into the Bible for a mega-dose of encouragement and relief. If you ever get down on yourself or doubt your important, read Genesis.

Cain kills Abel. Adam and Eve have another son. Do you know his name? Seth. The unknown, unremarkable is the one through whom history continues.

We run into Noah. Noah is an unimportant man whose only claim to fame is that he was “righteous.” That and that alone got him training in naval architecture.

Then we come to Abraham, superhero of three world religions – Islam, Judaism and Christianity. Do you know what this superhero did? He lied and said his pretty wife Sarah was his sister so no rivals would kill him.

Then we come to Isaac who preferred his one son, Esau, to Esau’s twin, Jacob. Why did Isaac love Esau more? Because he was an outdoorsman who made a wicked quail stew. (For those unfamiliar with Maine, the word “wicked” there means “very good.” Two more fun Maine- isms are “what a bahgan” when you buy something, and when you ask for directions you are told, “You can’t get they-ahh from hee-yahh.” That’s my favorite. You can spend many hours trying to excavate the logic of that.)

Back to scripture. Papa – Isaac, preferred Esau, but momma – Rebekah – preferred Jacob who stayed close to mommy’s apron and spent lots of time in the family tent. Jacob was a conniver. He was crafty and would not hesitate to use foul play to achieve his goals. As you know he stole Esau’s birthright – with mom’s help. Talk about a dysfunctional family!

Which brings us to why I am bringing all this up. The Old Testament reading Sunday is Jacob’s Ladder. Do you remember the story? It is in Genesis 28. Jacob is fleeing his brother Esau from he stole his birthright. Night falls and this is what happened: “He came to a certain place and stayed there for the night, because the sun had set. Taking one of the stones of the place, he put it under his head and lay down in that place. And he dreamed that there was a ladder] set up on the earth, the top of it reaching to heaven; and the angels of God were ascending and descending on it. And the Lord stood beside him and said, “I am the Lord, the God of Abraham your father and the God of Isaac; the land on which you lie I will give to you and to your offspring.”

Esau was cheated, but God’s blessing fell to Jacob. There are more twists in the book of Genesis than in a strawberry Twizzlers. More than in TWO strawberry Twizzlers. God is not only with the good. Jesus said he came to find the lost. The church is not a hotel for saints but a hospital for sinners. The greatest persecution of the church, Paul, became the greatest missionary of all time. Do you know what he called himself? “The chief of sinners!” God has his own way of reckoning. The great preacher Will Willimon asks what God could have been thinking when he called him to be a preacher. More than one pastor has said, “God was joking when he called me.” Nope. No joke. Just God’s odd way of doing things. Like coming as a baby, living as a carpenter, and starting the greatest movement of all time – the Christian church. Did I mention rising from the dead?

And God picked us. Why? Ask HIM! How would I know?