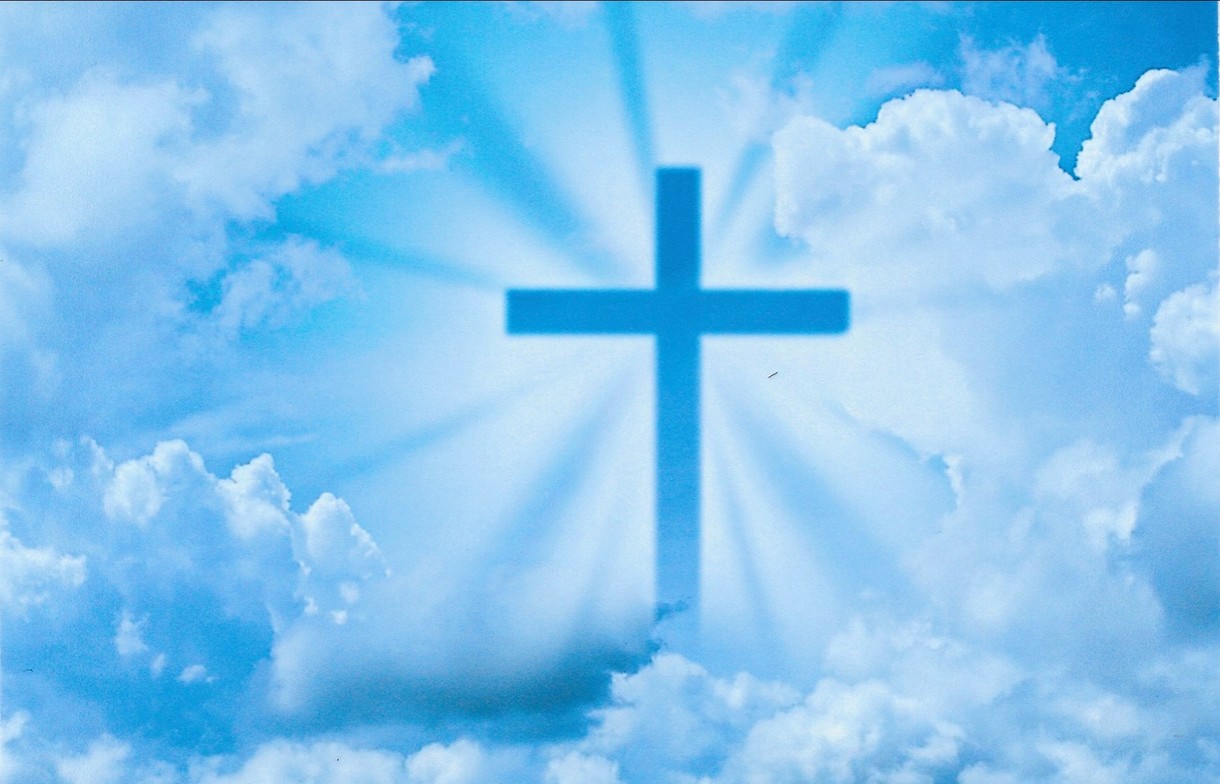 As you can tell, the hymn is about entrance to the Temple. Of course, the average Jew was not permitted in the Temple itself, but came up right next to it, bringing a sacrifice to God.

The Psalm asks who can approach God. The answer is critical. It is one whose morality and ethical living is beyond question, “He[she] who has clean hands a pure heart.” The person who is honest, tells the truth and has integrity. These qualify one to draw close to God.

It is worth noting that wealth, power and influence are not qualifications to “ascend the hill of the Lord (the hill of the Lord is the Temple Mount in Jerusalem and of course means figuratively to approach God.) Wealth, power and influence are necessary to join the country club. They do not bring one close to God. In fact, the Bible makes crystal clear that people who have the things the world esteems are responsible to God to use them to help others. God exalts those of low degree, if you believe Mary the mother of Jesus.

Now, as Christians we know no one is qualified. We are all sinners. But in Jesus God purifies us so that we are people with clean hands and pure hearts, thanks to God’s mercy in Jesus. So we can without guilt and without shame draw near to God. In fact he himself draws us up close, right into his heart.

The Psalm ends with an ascription to God. God is the God of hosts (hosts means armies). Human beings raise armies, but they are nothing, powerless before the armies of God. God conquers all. To lift up heads and ancient doors means to come up to the Temple of God, to worship. The ancient doors lift to him and him alone. God alone is worthy of worship.

We come to church and lift our heads up to God. We approach him with praise on our lips. We glorify him. We put him in first place, because only God deserves first place.

The Psalm started out acknowledging that God made everything and everything belongs to him. It then tells what kind of person God wants us to be – upright and moral. And ends with worship – giving God his due, putting him in the place of honor in our lives. Living for God and to God. Showing all the world who rules.

Please pray with me. “Oh, Lord, only you can give us clean hands and pure hearts. How much we want those! We do not want to be people who bear false witness or swear deceitfully. Purify us. Cleanse us. In your infinite mercy forgive us. Help us ascend that hill and be deliberate about coming into your presence and giving you the glory due your name. We ask it for the sake of Jesus in whose name the veil between us has born torn asunder. Amen.”