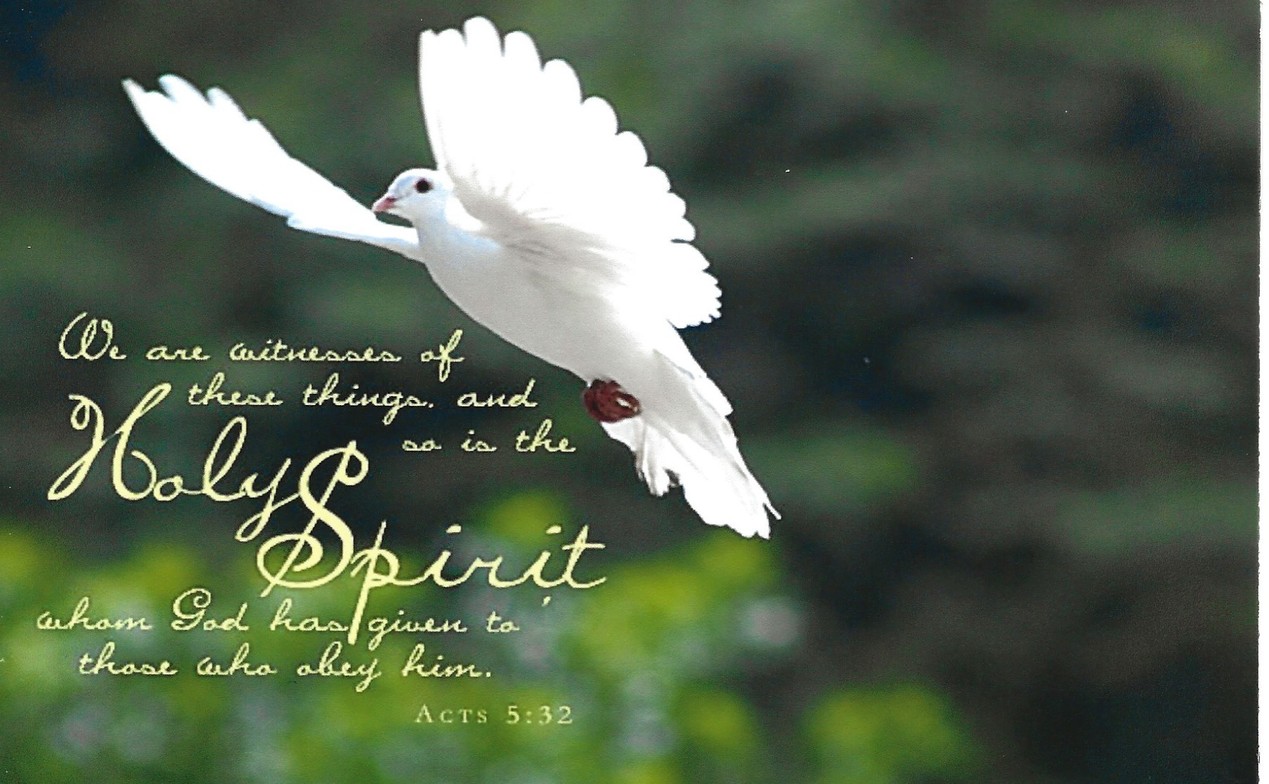 There are stories of isolation and quarantine in the Bible. You would have to look far anywhere to find a story of self-isolation that the woman who had a hemorrhage for twelve years (Mark 5). Let me warn you, this is not a story for the faint of heart. Like the warnings before videos and movies, this contains tragic sadness and may disturb some viewers (readers). If you do decide to continue reading, then don’t stop, but read through to the end.

There are five episodes. In the first episode we mee the woman who has dealt with unstoppable bleeding for twelve years. You must understand what this meant. Her hemorrhage made her “ritually unclean.” Let me expand on the story to tell you what that meant to the woman. We will assume she was a mom. Being unclean, she could not touch her children. They would say to her, “Mom, I need a hug.” She would have to say, “Oh, honey, I can’t touch you.” Her child would sit on her empty chair. She would have to scold her child and say, “Dear! Get out of my chair.” Contact with the chair of an unclean woman was forbidden. She could not be intimate with her husband. She could not touch anyone. She could not go to worship. Her limitations were way worse than a six foot social distance. At night her children would be sleeping, her husband would stop snoring and she, lying on her bed all alone would start sobbing.

The woman had been to the doctor. In fact she had spent every shekel she and her husband had saved. To no avail. “We can’t do anything for you,” the doctors said. But in the second episode, she hears the news that the prophet Jesus from Nazareth was coming to town. The whole town was abuzz with the news. It was said he was a brilliant preacher. It was said he could heal people. The woman resolved to get to him. It was her only hope. What did she have to lose?

Episode three is on the road. Jesus and his disciples come walking through. Everyone lines the road to see them. They crowd in one them. One person in crowd, striving to be unseen sneaks up and touches the hem of his cloak. She dared not touch Jesus. in Jewish society man and women, unless they were husband and wife, never touched. The women touched Jesus’ clothes and immediately she felt the bleeding stop. She knows she is healed and whole.

But Jesus stops abruptly. “Who touched me!” he asked. His disciples answered, “Jesus, everyone is packed in here.” There was no six-foot social distancing. “Jesus, what do you mean, “Who touched my garments.”

Episode four. Jesus felt power go out of him. He asks who touched him. He sees the woman. Their eyes meet. She is terrified. What will he say? She has broken the law. Will he say, “You are an evil, wicked woman. Have you no shame? How man laws have you broken?” What will the crowd do? Will they beat her? At the very least they will mock her and upbraid her. Her family will have to live with the shame she has brought on them in addition to everything else she has ruined for them.
The woman comes to Jesus falls on her kneels right there in the middle of the road and burying her face i her hands tells Jesus everything.

Jesus says nothing. When she has finished she slowly lowers her hands from her face and looks up at him and what she sees very few people in the world have seen. In the face of Jesus the woman sees pure love. “Daughter, your faith has made you well, go in peace and be healed of your disease.” (The King James says, “be healed of your ‘plague’”)

See the flow. Her flow ruins her life and makes her less than human. Everything she wanted in life – to be a good mom, to be a good wife, to be a godly woman was denied. She touched the hem of Jesus garment and out from him flowed power – healing, humanness, goodness, life, holiness. And now out from her flowed her uncleanness, into Jesus, in whom no one is unclean. In whom no one is unclean.

Jesus shatters our conventions. In Jesus there are no outcasts. The world sees violations of norms. Jesus sees broken people needing healing. Jesus sees the despair. And he heals them.

Episode five. That night the woman makes dinner. At bedtime she snuggles with her children. She spends the night with her husband. In the morning she goes to the synagogue. People asked her, “What happened? How did you get well?” “

The story is in Mark 5

A prayer: “Lord, use us to make the broken whole. Help us to see the need around us and to help them in their pain and anguish. Give us faith to touch the hem of His garment and be made whole. Amen”