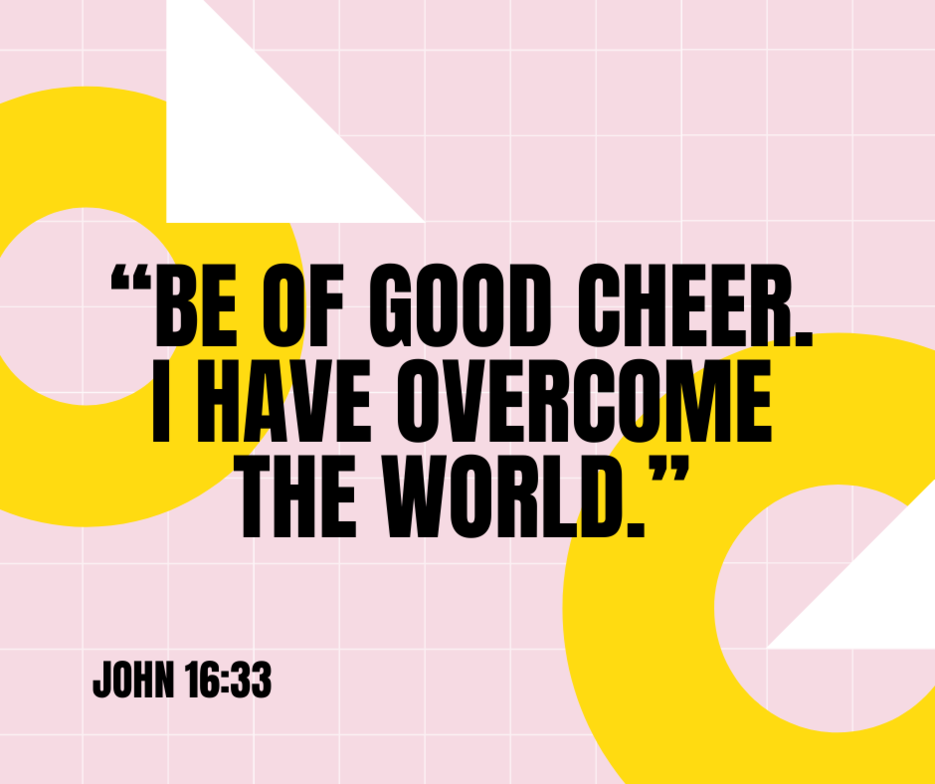 You may have come across lists like this before.  These are true things people said, famous predictions proven wrong:

“A rocket will never be able to leave Earth’s atmosphere.”  The New York Times, 1938

“We don’t like their sound a guitar music is on the way out.”  - Decca Recording Company on deciding NOT to assign the Beatles, 1962.

“Rail travel at high speed is not possible because passengers, unable to breathe, would die of asphyxia.”..- Dr. Dionysius Lardner, 1830.

“Ronald Reagan does not have the presidential look.”  - United Artists executive after rejecting Reagan as the lead in the 1964 movie, “The Best Man.”

“The horse is here to stay but the automobile is only a novelty – a fad.”  - The president of the Michigan Savings Bank advising Henry Ford’s lawyer not to invest in the Ford Motor Company, 1903.

“There is no reason for any individual to have a computer in his home.”  - Ken Olson, president, chairman and founder of Digital Equipment Corporation, in a talk to a 1977 World Future Society meeting in Boston.

“There will never be a bigger plane built.”  - A Boeing engineer, after the first flight of the 247, a twin engine plane that holds ten people.

We read these and are tempted to say, “How stupid!”  But the people who made these statements would have been considered some of the smartest people around and they were!  But you know what was wrong with them.

They are human.  And human beings cannot see around the corner – into the future.

If someone told you a month ago that all the schools would be closed, the doors of the church would be shut on Sunday morning and every restaurant in the state would be closed to customers dining inside you would have said – what?  “No way!”

But don’t just look at horrible things that happened.  Think about what happened moments before you met your wife/husband.  You were just going through life until you met this person who captured your heart forever, the love of your life.  Or in the hospital waiting for the birth of a child.  There was no person there then suddenly your child was born and a huge part of your heart was given over in love forever to this little one who less than a year ago didn’t even exist.

The future is unknown.  Except to God. It is in God’s hands.  And that is our hope.

Our hope is not that we can handle the future, we have no idea what it may be.  Our hope is that the future is in the hands of God, and we know him, and we trust him.  We go into the future not knowing what is to come.  But we go into the future with whom we go.  Jesus said, “…seek first the kingdom of God and his righteousness, and all these things will be added to you.”  “Therefore do not be anxious about tomorrow, for tomorrow will be anxious for itself.  Let the day’s trouble be sufficient for today.”

We can’t see what is coming.  Some of it will be tough.  Some of it will be beautiful in a way we could never have foreseen.  But is not chance.  We are being held and carried by God.  Jesus said, “Be of good cheer.  I have overcome the world.” (John 16:33)  “Fear not, little flock; for it is the Father’s good pleasure to give you the kingdom.” (Luke 12:32)